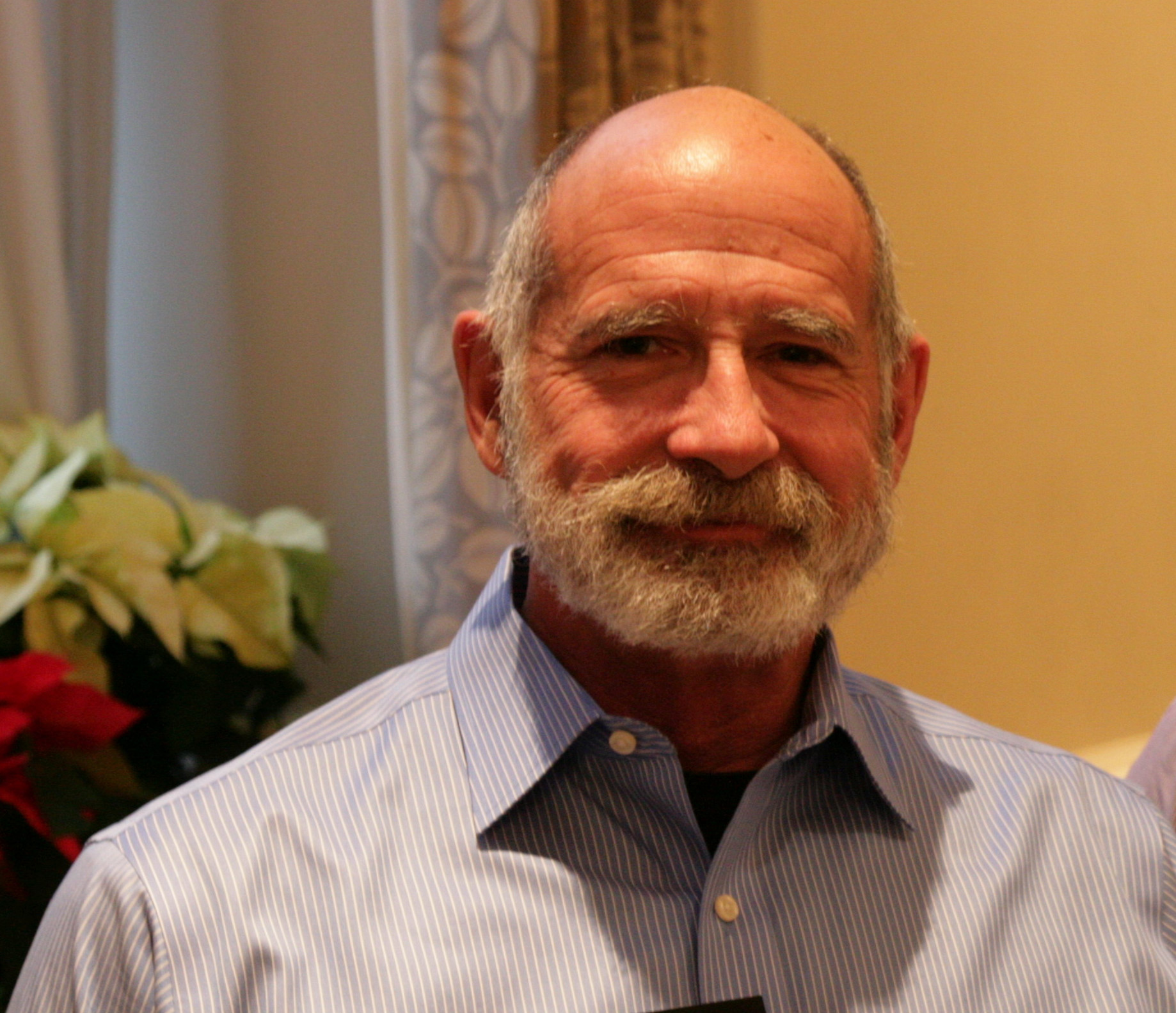 MacK had a twenty year background in heavy construction (he worked on such projects as the West Seattle Bridge and the Kingdome), real estate brokerage and real estate investment prior to founding this company in 1989.  He served two two-year terms as president of the local multi-state Northwest ASHI chapter (which evolved into ASHI Western Washington) from 1995 to 1996 and 1997 to 1998.  After battling the state on the licensing issue, he became one of the founding members of the Washington Home Inspector Legislative Advisory Group  (WHILAG) that produced the model legislation eventually used by the state, and remains an ex-officio member of that group today.   After the state passed the Home Inspector license law, Governor Gregoire appointed MacK to the Washington State Home Inspector Advisory Licensing Board (www.dol.wa.gov/) in 2009 for an initial two year term. The Governor reappointed him in 2011 to a second three-year term.  Mack’s colleagues on the Board elected him to the initial chairmanship of the board and re-elected him to that position this year. Mack has always been involved in the real estate community.  He has been a member of the SKCAR Governmental Affairs Committee for twenty five years, is the SKCAR “key contact” to three state legislators, and was chosen as the “SKCAR Affiliate of the YEAR” for 2011.
Cullen MacKintosh:
Although Cullen joined the ranks of licensed home inspectors (#698) in 2010, he has been involved in home inspections for nearly twenty years.  In addition to helping his dad under homes as a grade-schooler, he worked for the company during summers while in high school and college, and has inspected over a thousand homes. Cullen also sits on the SKCAR government affairs committee, is a member of ASHI and was recently elected as the Secretary for the Western Washington Chapter of ASHI.
Joanne MacKintosh: Joanne comes from the background of a Licensed Engineer (which she still is) that worked for National and International engineering or construction firms, e.g., R.W. Beck, Peter Kiewitt, Lewis Zimmerman Associates.  In 1994 she decided that CHI could use better organizational skills so in 1994 Centennial Home Inspection Services, Inc. “came under new management.”  Later, she too served as the president of the local ASHI chapter (2007-2008). She is a licensed engineer and was a licensed home inspector (#448) for several years before retiring from field work, as well as an ASHI member (#205247). She was recently brought back into the world of ASHI and was appointed the Executive Director for the Western Washington Chapter.
For scheduling and pricing,
call (425) 820-7087.

Cullen with Centennial is the ultimate pro. I'm an architect, and it is apparent to me that he understands construction, and more importantly he operates with the highest level of integrity and is extremely thorough. These are the qualities you want in an inspector. He works for his client's best interests - not the real estate agent's
Josh Brincko
5 stars
I've been greatly impressed with the work of Centennial Inspection for several years and multiple transactions. I've dealt with other inspection companies that left me feeling like I wasted my time. Cullen and Mac are professional, courteous, knowledgeable, and exceptionally thorough. Additionally, they are very responsive in scheduling and communication. All this, and fair pricing. Highly recommend them!
Debi Shatos
5-stars
I highly recommend Centennial Home Inspection Services and have hired them 3 times for different purchases. Bruce and Cullen are both excellent to work with. They are very thorough and will take the time to talk through issues you may not be familiar with.
Don Weidner
5-stars